There are still several errors on the mod (log is not error free) for example:
- pipeunloadeffect
- cutterposition
- lettering of different models

IMPORTANT: This mod is not from me but from usxi7sd. I have no rights for the mod because he was not accessible by PM. Should the Urmodder want to lock the mod, I fully understand it.
Originally, this  forage harvester was a John Deere 7180, but was reworked by me. 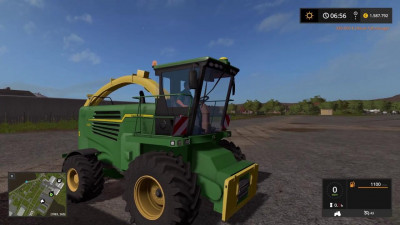 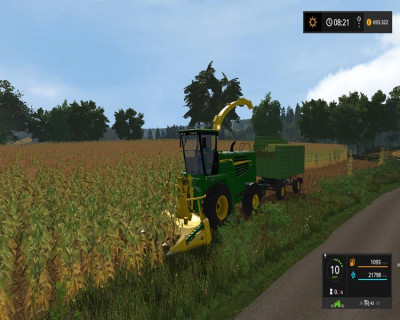 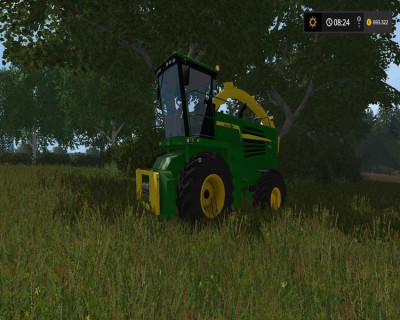 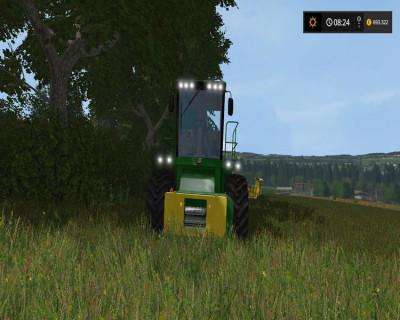 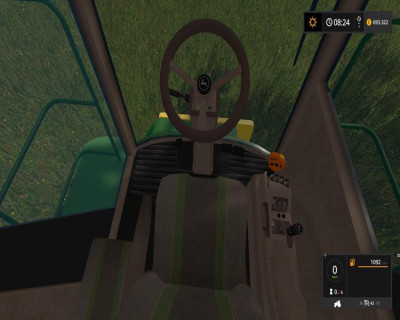 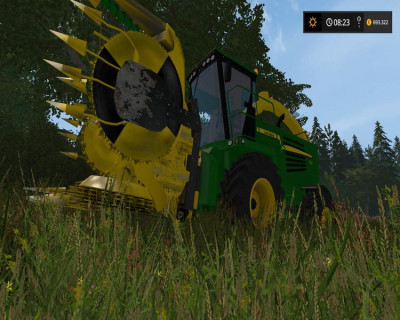 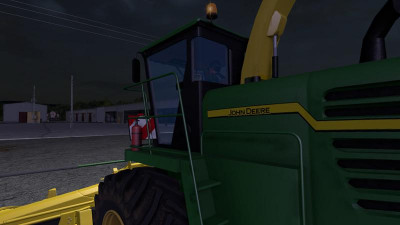 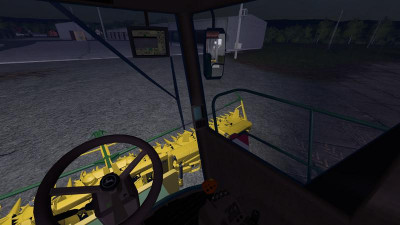 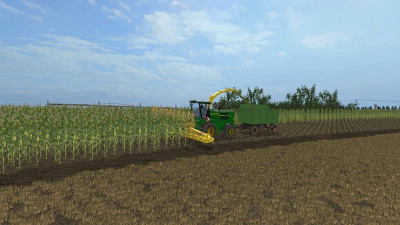 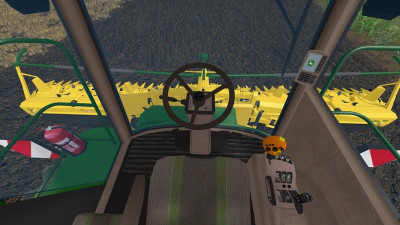 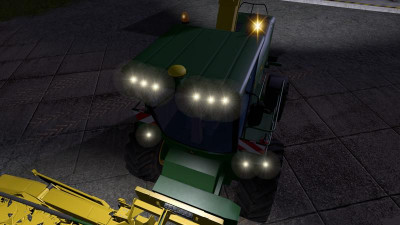 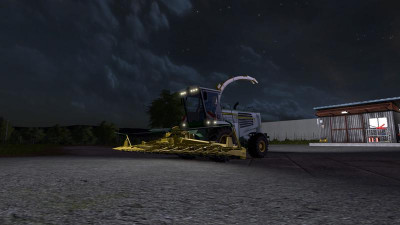 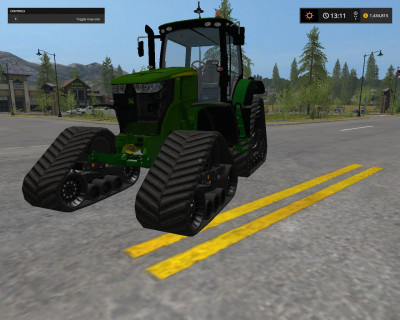 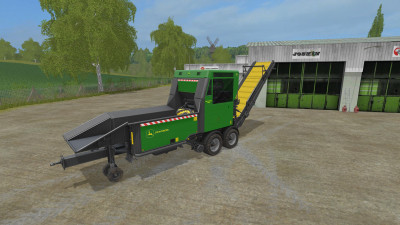 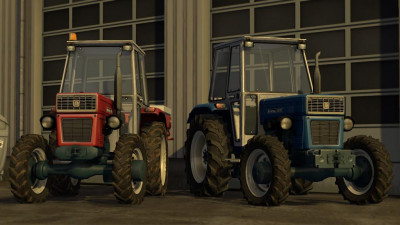 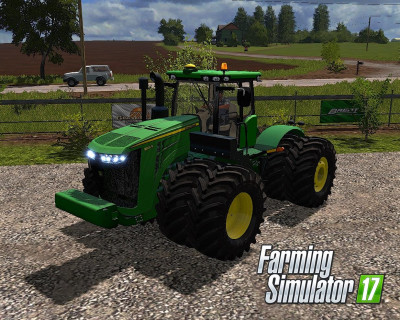 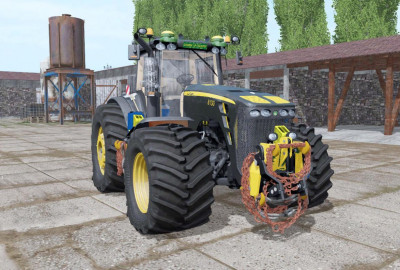 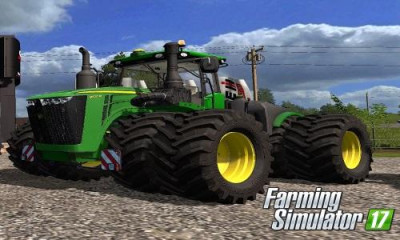 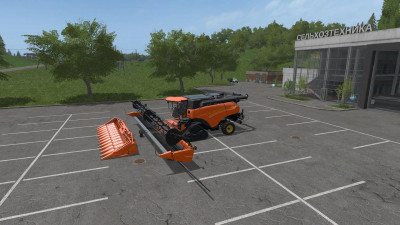 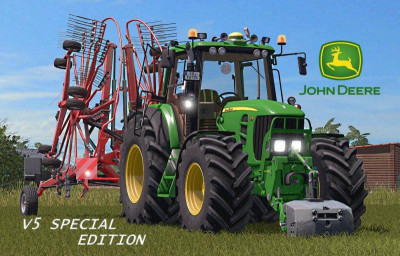 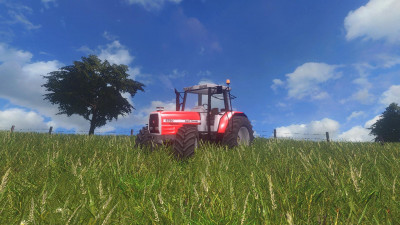