Description:
Hambelton Estate is set on a peninsular in Britain. Lets travel back in time, to a time before personal computers before mobile phones. To a time when Britain was again suffering from a power shortages. To the 1970s and '80s.The Government set up a research station on a peninsular. This to look into the possibility of turning green crops into gas on a large scale. This needs a lot of green material which is where you come in.Besides trying run a successful general farm you are tasked with keeping the Ministry of Agriculture research BGA in operation. This plant is an attempt to make Biogas on a commercial scale. Near the BGA another experiment is taking place.It was becoming apparent that Humans where using the Earth's resources at an increasing rate. This could not go on for ever, so the Ministry of Agriculture also set up large scale composting to see if most use could be made of rubbish. This will help to replace, in the future, some of the oil based fertilisers.

Credits:
GiantsRobbieStevieUpsidedownMarhuDeckerRussXentroWebalizerPlus many more, if your not listed please let me know.Map testers.MeremanDirtracer00Daveysgb-dj-ShuanyBEnzosnextYe old Enquirer 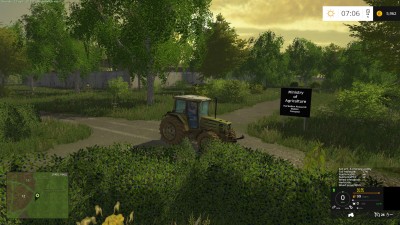 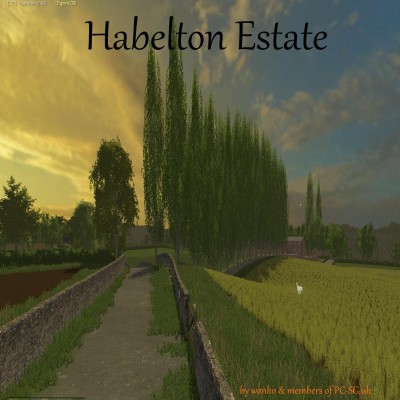 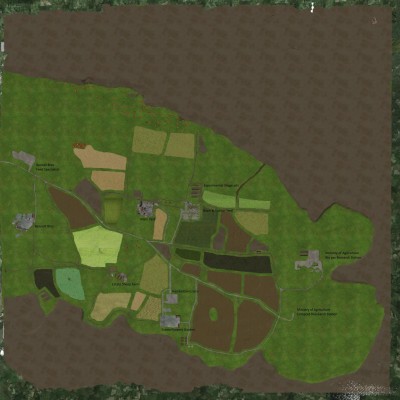 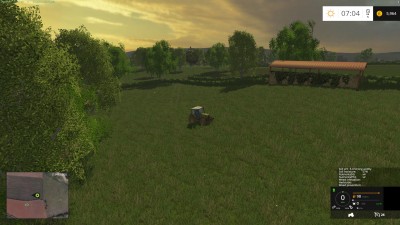 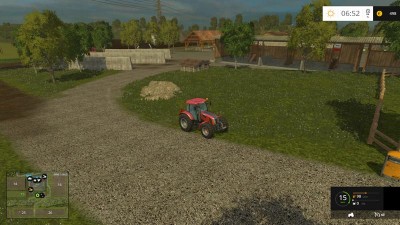 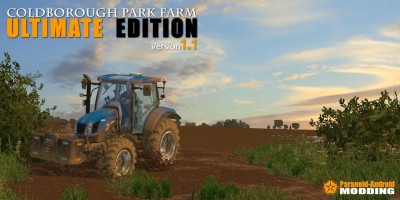 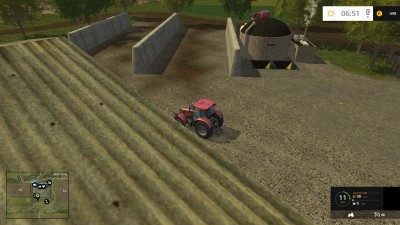 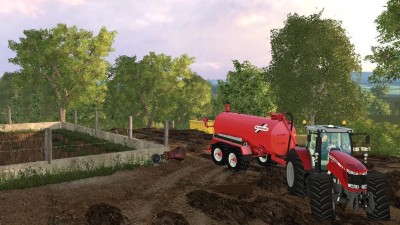 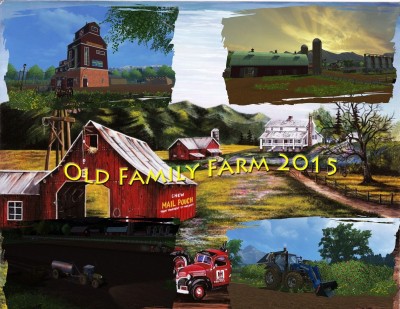