Courseplay users should still manually set the turning circle manually, 9m has proved to be an excellent value for most tractors, but a forgotten manual setting will no longer lead to errors

Here is the original Horsch Tiger 10 LT from the LS17 of Giants
Integrated plow function incl. Switchable field position (V2.0)
(Now resets properly and does not need a felt one hundred meters of turning circle anymore, all versions)
MP capability. (all versions)
Selectable rim color on the front axle (now also all versions from V2)

In the broadest sense, the idea is based on the model created by Luis g
Horsch Tiger 10 LT Plow & Cultivator
Contrary to the mentioned mod, however, I have pursued a different approach and, for example, deliberately refrained from defining different working areas for plow and cultivator functions.

In my view this leads to two relevant advantages:
On the one hand, both the plow and the cultivator function, the full working surface of the device is used, thus no plaster texture remains remain at the field edges, everything is evenly bred. (Less realistic, but more pleasing to the eye;)
On the other hand, the mod with it again wonderfully slim, below for it more.

As well as textures or models remained intact *.

* Therefore, even the small file size, except the modified moddesc.xml and the vehicle.xml, will only use original assets that are already on your hard drive. So there is no reason why I should let you download the same data again.

Also a request to the more experimental among you. In the singleplayer worked the cultivator with me without problems and error-free, both at various gemoddeten as well as original tractors from 400 hp. According to the map, plowed areas are also recognized as such, the field state "must be plowed" is correctly reset and fruits which have been worked in fertilize the field correctly (see pictures)
As a matter of fact, he should be able to work in multiplayer as well, since I do not have a server of my own, or a circle of friends and acquaintances, who share this hobby with me, it is unfortunately impossible for me to test this mod in the multiplayer. So if you would be so nice to give me feedback about any errors or problems, I would be very connected to you.
Enough of the scribe, have fun and have a good start!
Since this is only a slightly modified original mod, you can do with my mod and leave what you want. 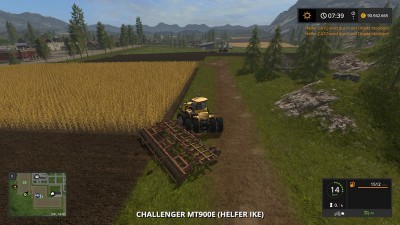 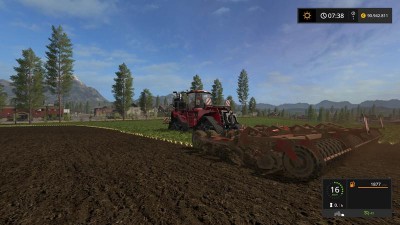 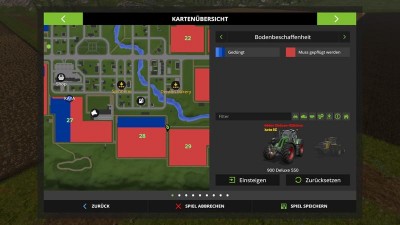 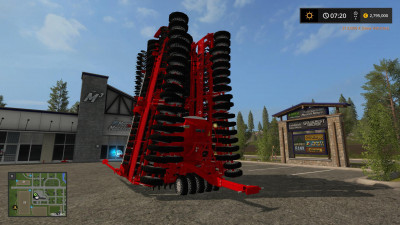 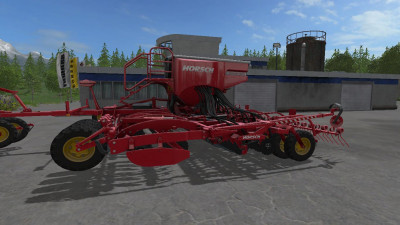 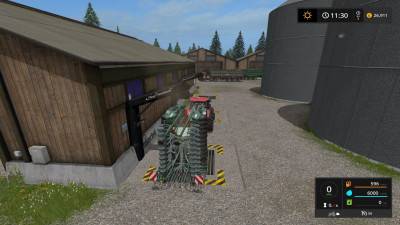 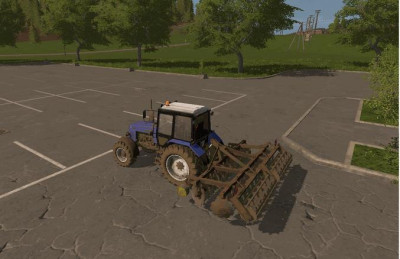 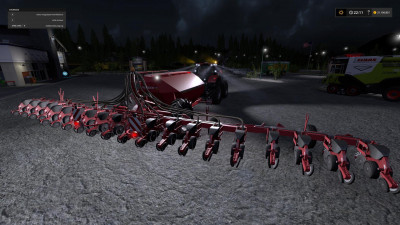 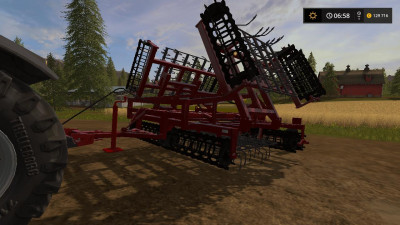 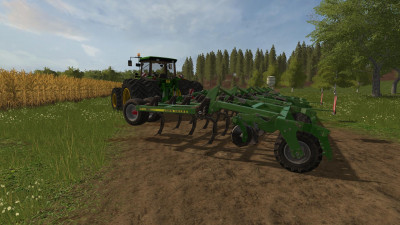 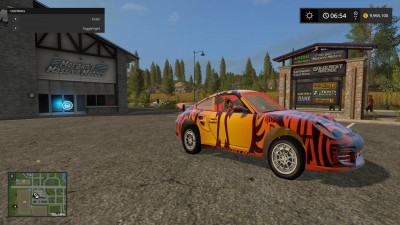 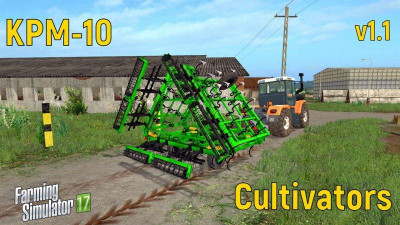