Since before the holidays is a little quieter in the shop now, I sat down again on a project.

I had a standing T8 with engine trouble here. The driver has been connected with 60t hintendran in the group and the engine turns over so the saw the pistons into the world. The T8 standing beside a Case IH Quadtrac 620 on, in a storm, a large maple tree has fallen. but Economic total loss since bent the frame, the engine was still top.

So now it went to the engine conversion. This proved to be easier than expected and after 3 days of 620iger engine could be the first time started in T8.

This T8 is available with standard 435PS engine, the software Stage1 of 435Ps engine has been changed so that now bear 481PS. When Stage2 came back the usual gadgetry used as larger charger, intercooler, exhaust system, etc. The results were then 546PS. The engine from the Quadtrc has 692PS. 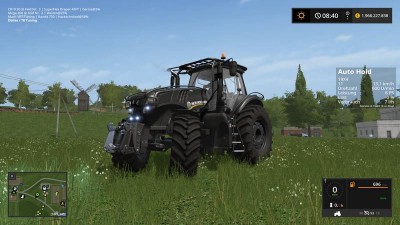 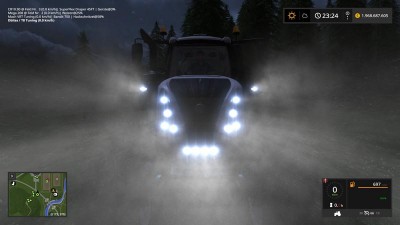 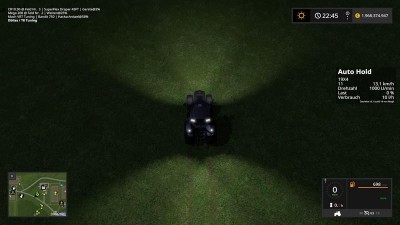 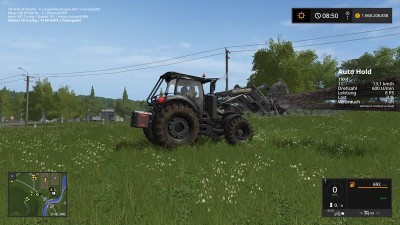 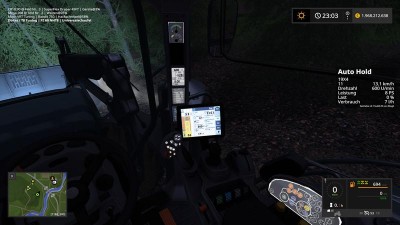 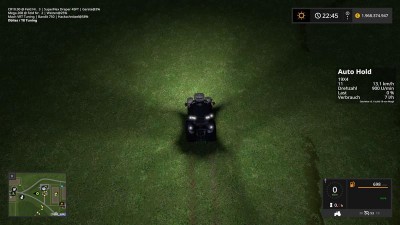 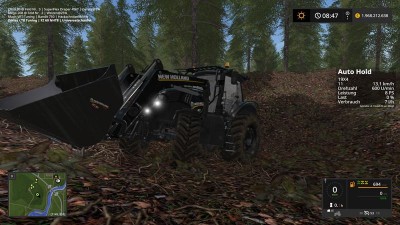 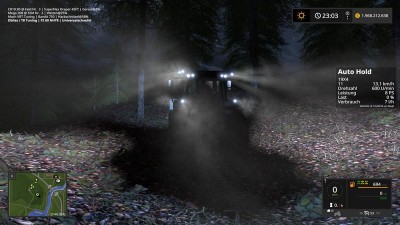 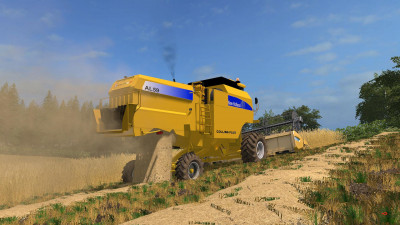 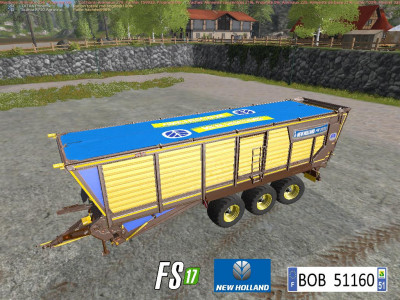 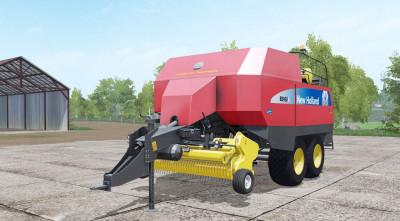 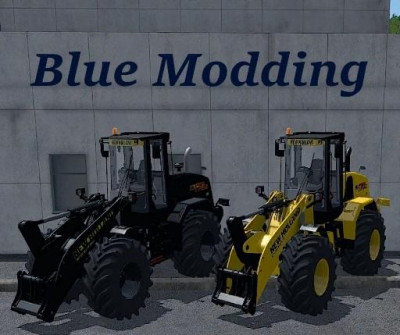